The Grand Haven port community is an active beach resort with boating, fishing, sailing, biking, skating etc. along with connecting campgrounds and recreational areas. The city has over 100 miles of bike trails, a state beach, boardwalk, two lighthouses, a pier, wharf, large charter fishing fleet and a Great Lakes port, where it imports limestone, slag, cement and coal while exporting sand. Grand Haven is a destination point for residents of inland cities of West Michigan, as well as many from the other side of the state. Grand Rapidians regularly visit to take advantage of the close proximity to the Lake Michigan beaches, State campgrounds, restaurants, bars, attractions with many even owning cottages in the area as their home away from home.

Grand Haven State Park was nationally recognized for having one of the top five beaches in the United States, by Good Morning America - Travel Mom. In summer, water temperatures can reach the low 70s°F, bringing tens of thousands of visitors as a boon to the local economy.

The state park also includes a campground on Lake Michigan, near the pier and lighthouses. In addition, the city features a ski park (Mulligan's Hollow Ski Bowl) and a skate park. The waterfront locations bring tourists from all over the state and region for activities which include, boating, sailing, jet skiing, tubing, wind surfing, and an annual kite festival.

Grand Haven is home to the United States Coast Guard's "Sector Field Office Grand Haven," and hosts the annual Coast Guard Festival, a celebration based on Coast Guard Day, which draws U.S. and Canadian vessels along with parades of bands and other activities. The yearly attendance for this event exceeds 300,000 people over the two-week period of the festival.

The Grand Haven Musical Fountain was built on the opposite bank of the Grand River from the city center in 1969. It plays nightly during the tourist season. When it was built, it was the world's largest such fountain. 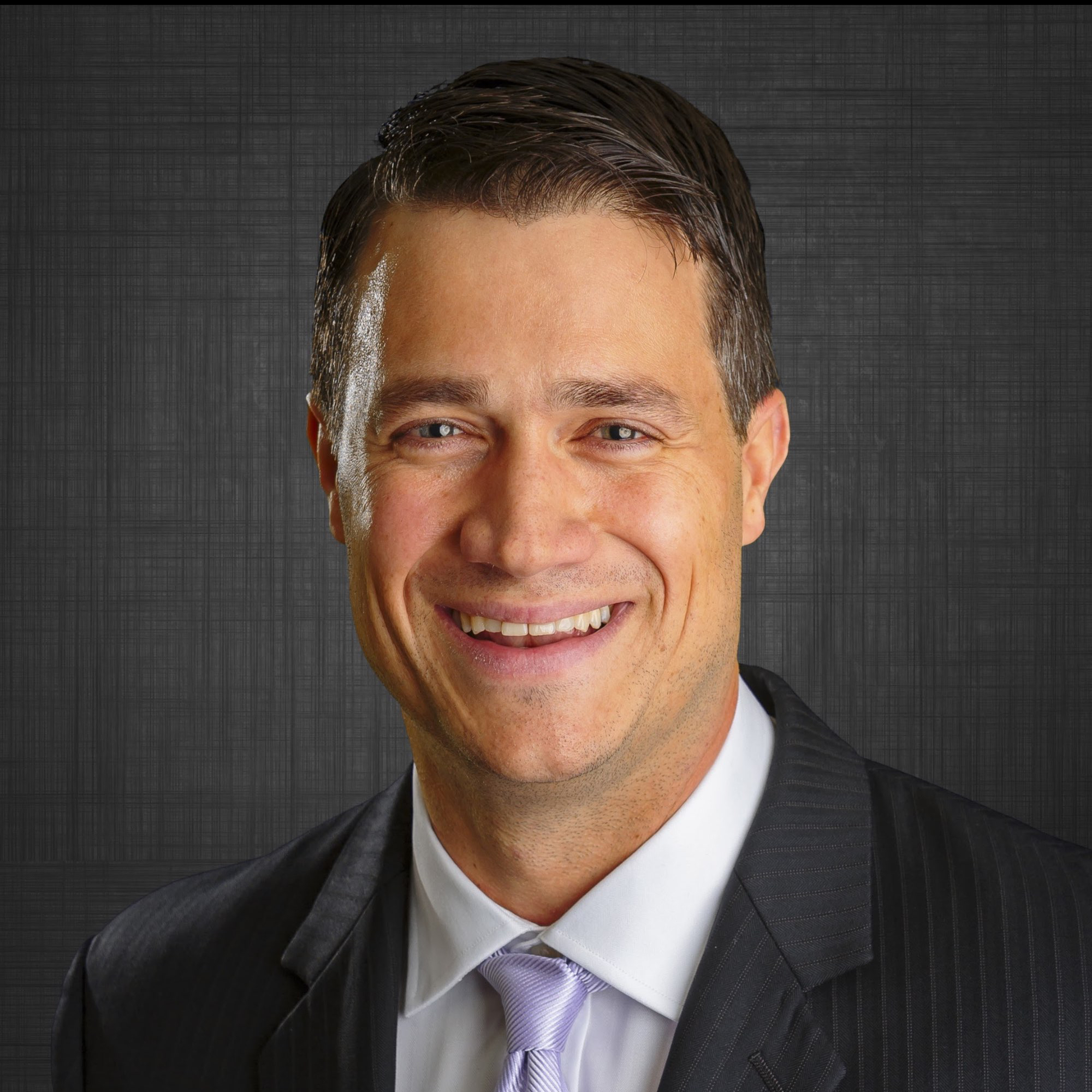 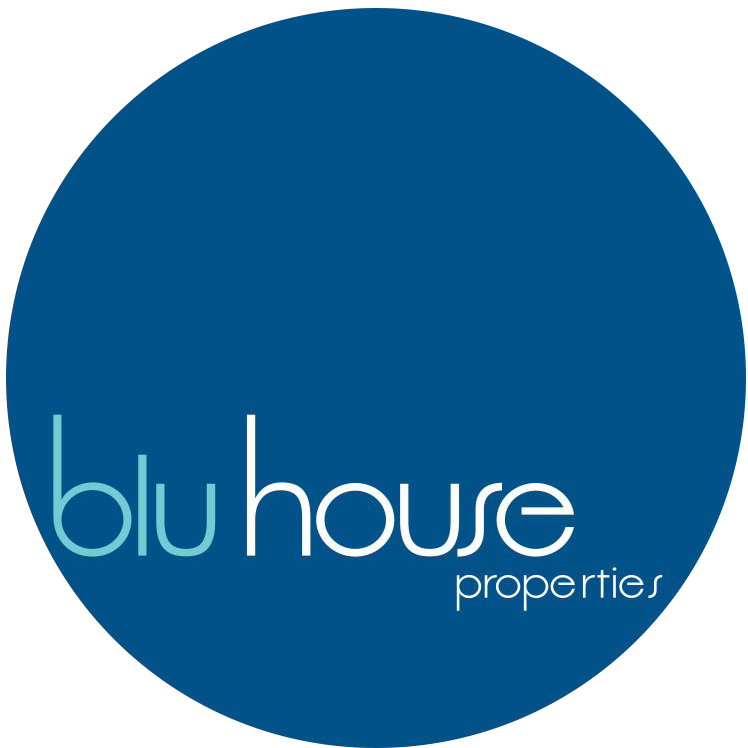 Made in Phoenix, AZ by your friends at Chime Technologies, Inc. Copyright 2020. All Rights Reserved. Privacy Policy & TOS

How can we help?